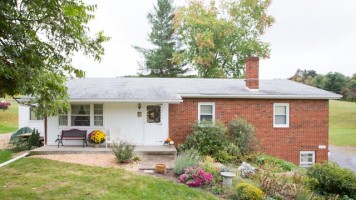 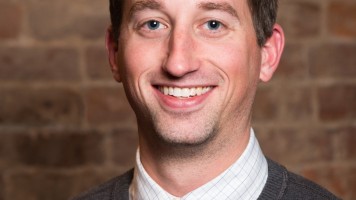 For the first time in the Commonwealth of Virginia, Harrisonburg’s vibrant downtown has been named a “Culinary District,” thanks to approval from Harrisonburg’s city council on January 28th.

Why a culinary district?

Mostly because it will bring more people downtown to enjoy the variety of restaurants available. The food industry is booming downtown, not just because of the many restaurants located there, but also because of food-related businesses, such as City Exchange, Wetsel Seed, Cassco Ice, Rocco Feeds, and Shenandoah’s Pride, that started off downtown and have since made national impact in the food industry. Plus, according to Harrisonburg Tourism and Harrisonburg Downtown Renaissance, The Friendly City “became a leader in adopting the farm-to-table trend in all aspects of its food-related heritage, culture, and economy.”

Accolades for our Local Foodie Scene 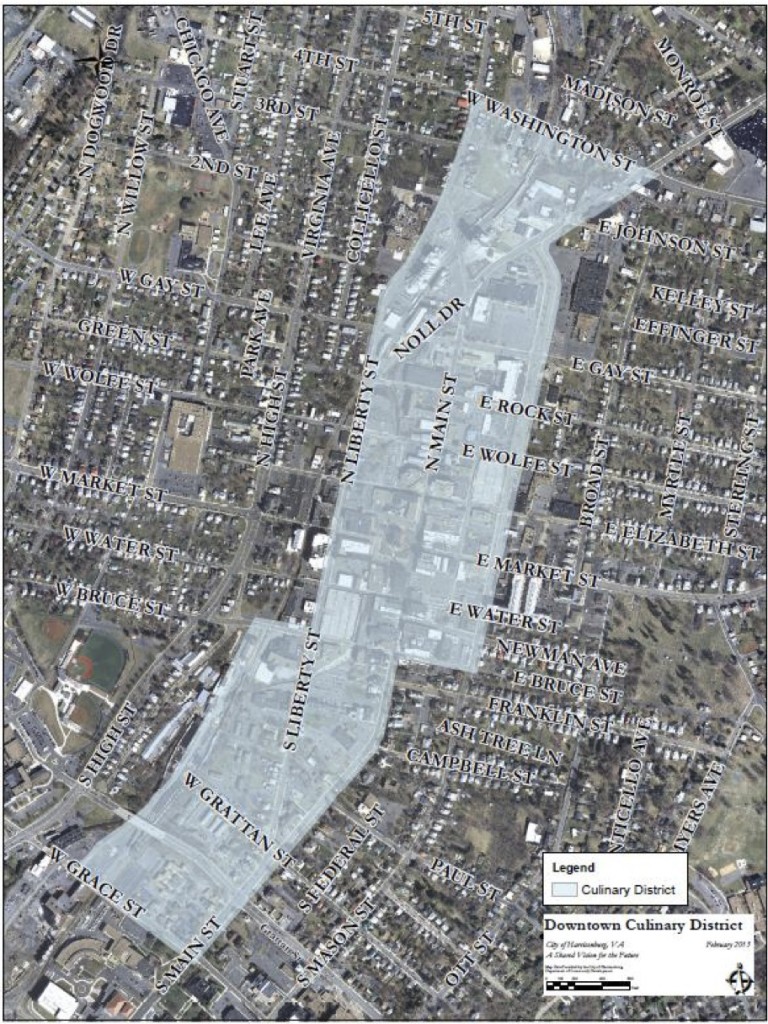 Want to learn more about how food fits into Harrisonburg’s culture? Check out these videos on YouTube:

Food in the Friendly City
Harrisonburg, VA: The Dining Destination of the Shenandoah Valley

So tell us… where is your favorite place to dine downtown?